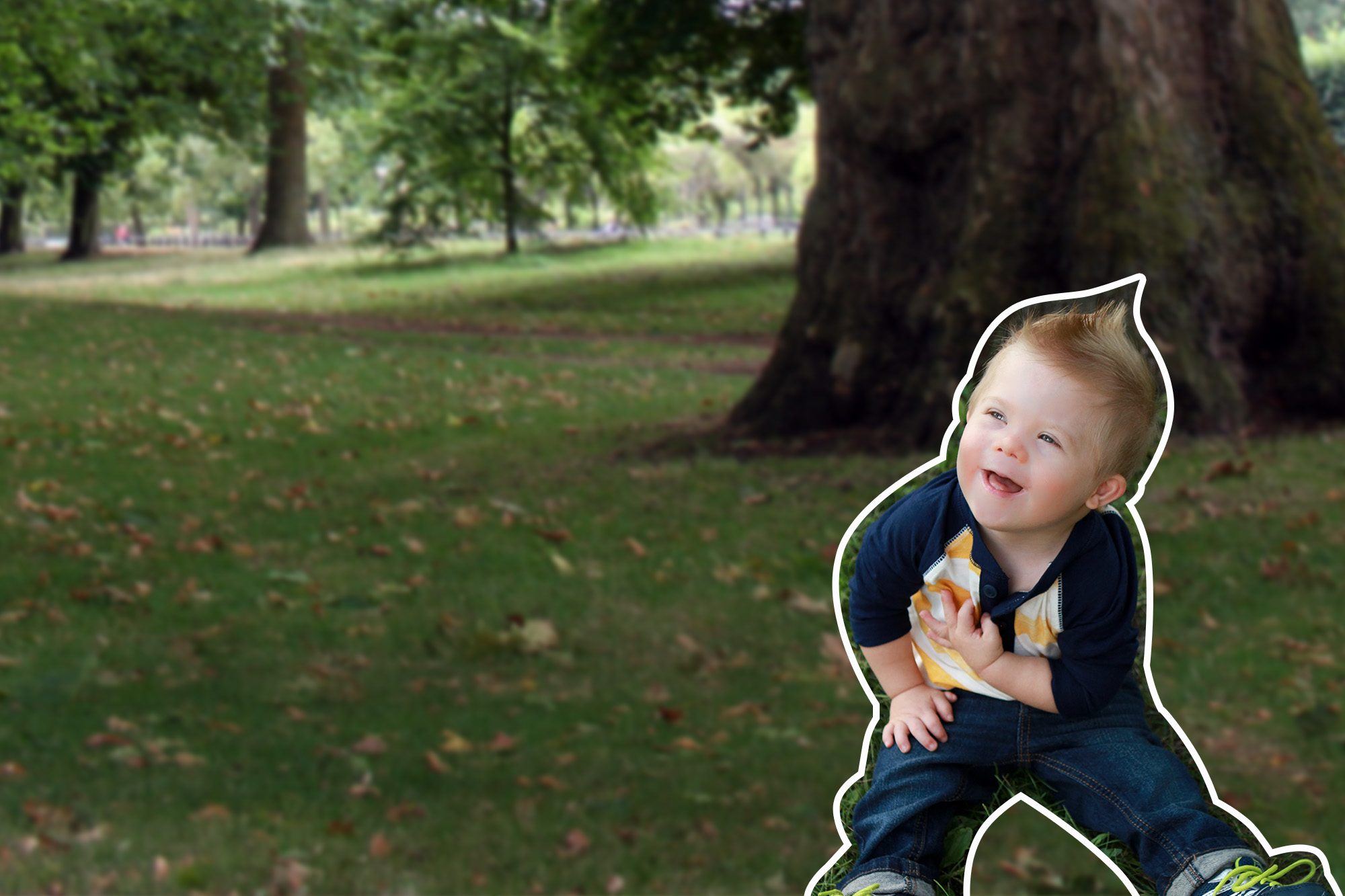 I’d like to share with you some excerpts of Patrick’s Story; which began on May 26, 1967. This being, of course, the day that Patrick was born. If you are a Connolly or know or love a Connolly – you would realize that this day is honored on par with any major holiday.

Ma started laboring just before the 10:00 PM news and insisted she wait until she heard the weather report before going to the hospital. Ma loved to watch the weather report, and so it seemed like a reasonable idea, that is; until you factored in that this child was number six. Well, all’s well that ends well; and they were in the hospital (albeit the Emergency Department) when the little guy arrived.

Things seemed to go a little strangely after that. Maybe things were just approached a bit differently in Chicago. First, some background information. We were a family transplanted from the rolling, peaceful hills of Pennsylvania to the bustling city of Chicago - home to the many Steel Mills that offered an honest working man the opportunity to support his family in a way never before dreamed of – that is, at least if you came from a family of coal miners like we were. Which is the reason we had to move – the coal mines closed down, one at a time, until there were none; and many men moved to the big cities for work.

Sometimes, when I was listening when I wasn’t supposed to be, I’d hear Ma recount her conversation with the baby doctor. “What? What do you mean he will never walk? Never talk? Won’t achieve much? Give him up to whom? That’s not how we do things where I come from. Now bring me my baby!” And soon thereafter; there he was.

Just as beautiful and perfect as any and every child is in the eyes of those who love him. Baby blue eyes that looked as deep as the sea and seem to ebb on the outer portions of the eyelid as the tide sometimes does when all is calm. The nose a tiny bit flattened and below it a perfect mouth that seemed naturally pouty in an adorable kind of way. His ears, neck, arms and legs were all proportionately appropriate. We would later learn that these were characteristics of individuals with Down Syndrome.

As a family, we could not figure out what the big deal was that everyone seemed to be talking about. Neighbors ascended onto our home like never before. Even Father Fischer from the local parish paid us a visit. And it seemed like there were lots of doctor appointments. I remember being in school and an announcement came over the intercom that a special baptism was to take place right here at St. Francis de Sales, and we were all to pray for the child. I would later learn that the child was Patrick, my baby brother.

Time goes by as it always does, and we soon settled into our family routine. I don’t ever remember being told much about “Down Syndrome.” All we understood as a family was that we had a new baby brother, who was kind of special – even though we did not realize how so, (except that we had to walk to school and a school bus came to pick him up), and we carried on. Just like always, but with one more in tow who would also learn to fight for the third seat facing backward in the family station wagon. It was, of course, the best seat for gesturing truck drivers to blow their horns, and we loved it when they did!

Growing up, Patrick loved people and animals, music, dancing, eating, Kayo chocolate canned milk, and laughing. Long before being involved with the Special Olympics, we would put on shows where the salt and pepper shakers doubled as our microphones, the linoleum floor in the kitchen as our stage, and we pretended to be living in the life of the then popular TV show Happy Days. Of course, only Patrick could ever be Fonzie, and he perfected that characters role in every way; from the thumbs up posturing to his famous line, “Heeeyyy.” Perhaps Patrick related to Fonzie as he too was a man of few words, yet cool as all get out!

Although deeply beloved, Fonzie would ultimately lapse into a distant [yet forever sweet] memory when the King of Rock and Roll would be introduced to us all as Elvis Presley. Patrick would soon thereafter find a new way of expressing himself, through dance. Dance became the medium that would offer a way of communicating with others - without the need for words so cumbersome to manage. Dance validated Patrick in a profound manner, opened up a whole new world, and of course; makes him a very popular party guest to this day!

Then as now, he does not seem to be afraid of anything or anyone, conceives not the concept of ill will. Perhaps in part, due to the vast amount of genuine love in his heart that continues to overflow and positively impact all he encounters. Patrick truly can find something to like in everyone.

Patrick’s story is all of our stories, as we are all in this imperfect thing called life together. Fall down four times, stand up five. Remember that we all fall sometimes, and the only time we look down at someone is whilst extending a hand to lift them up. We all have abilities and its best to find and focus on those – for that is the spring from which the true essence of our beings emerge.