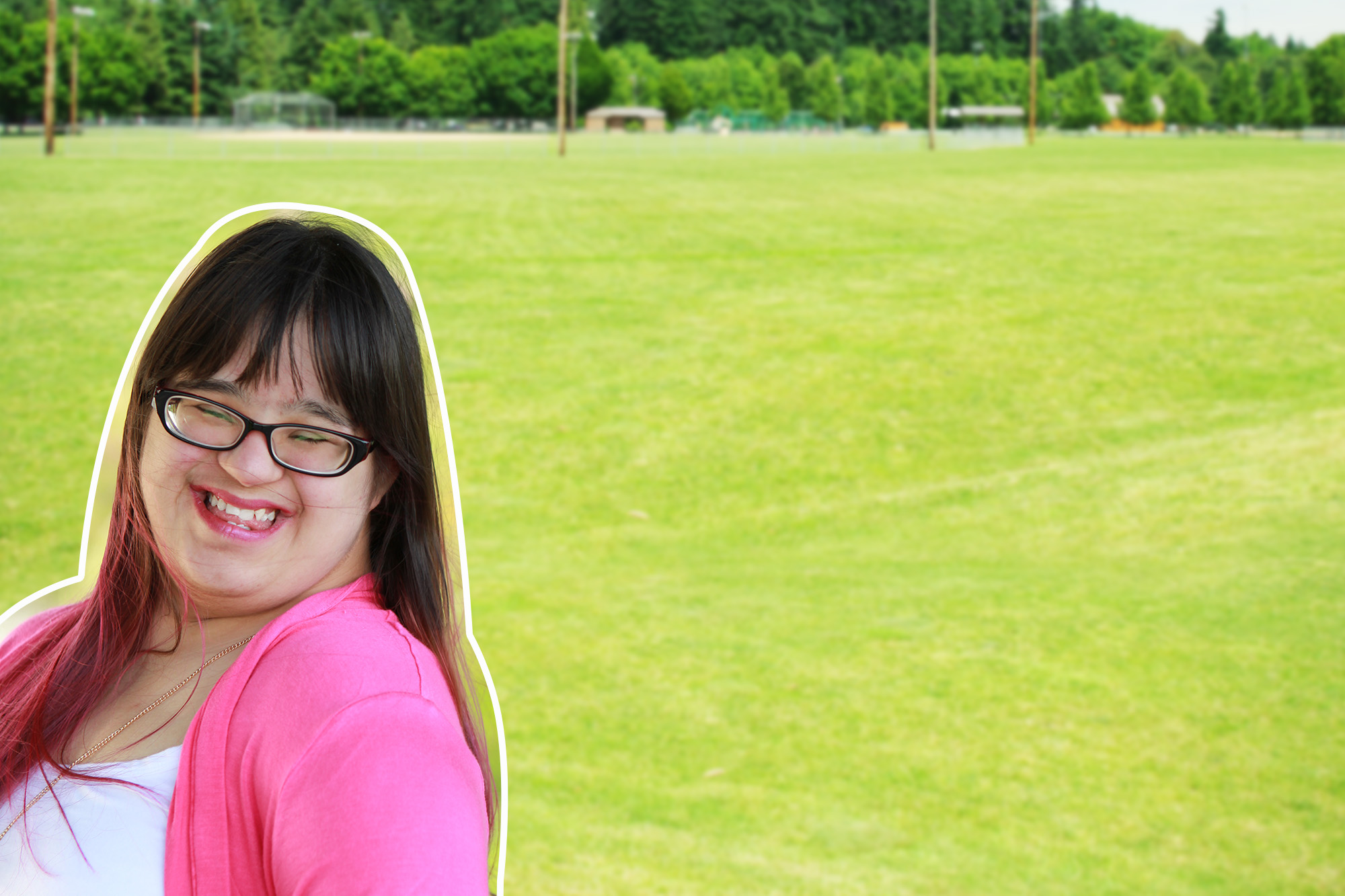 There are two types of tests for Down syndrome that can be performed before your baby is born: screening tests and diagnostic tests.

Prenatal screenings estimate the chance of the fetus having Down syndrome. These tests do not tell you for certain whether your fetus has Down syndrome; they only provide a probability. Diagnostic tests, on the other hand, can provide a definitive diagnosis with almost 100% accuracy.

These blood tests are often performed in conjunction with a detailed sonogram (ultrasound) to check for "markers" (characteristics that some researchers feel may have a significant association with Down syndrome). Recently, researchers have developed a maternal serum/ultrasound/age combination that can yield a much higher accuracy rate at an earlier stage in the pregnancy. Still even with the ultrasound, however, the tests will not definitively diagnose Down syndrome.

Prenatal screening tests are now routinely offered to women of all ages. If the chance of having a child with Down syndrome is high from prenatal screening, doctors will often advise a mother to undergo diagnostic testing.

*All information above is provided on the website of the NDSS.

A few of the common physical traits of Down syndrome are: low muscle tone, small stature, an upward slant to the eyes, and a single deep crease across the center of the palm. Every person with Down syndrome is a unique individual and may possess these characteristics to different degrees or not at all.